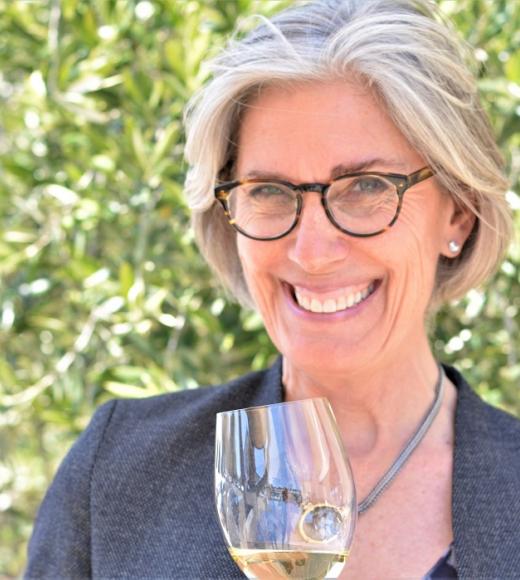 A native of California and the daughter of a commercial pilot with a passion for wine, Suzanne developed an appreciation for all things vinous and travel at an early age. In the mid-1960s, Suzanne’s father and co-founder of Chambers & Chambers Wine Merchants, Jack Chambers, began flying to France regularly, frequently visiting Burgundy to explore his passion. During this time, Suzanne decided to spend a school year abroad in Switzerland, sharing in her father’s wine adventures whenever she could. Shortly after Suzanne returned home, their partnership began.

What started as a passion for Burgundy and the establishment of a small portfolio of producers in 1973, has grown to include some of the greatest estates from Australia, California, France, Germany, Italy, New Zealand, Oregon, Portugal, South America, Spain, Washington, and beyond. Over 44 years from the inception of Chambers & Chambers, Suzanne still travels annually to meet with her longtime friends and colleagues.

In addition to being the president of this successful enterprise, Suzanne is involved in the Napa Valley Land Conservancy, RoomToRead.org, and BarnRaiser. Suzanne lives in St. Helena, California with her husband of 27 years, Larry Turley, of Turley Wine Cellars. The couple has four daughters, as well as sixteen chickens, four cats, and two dogs.