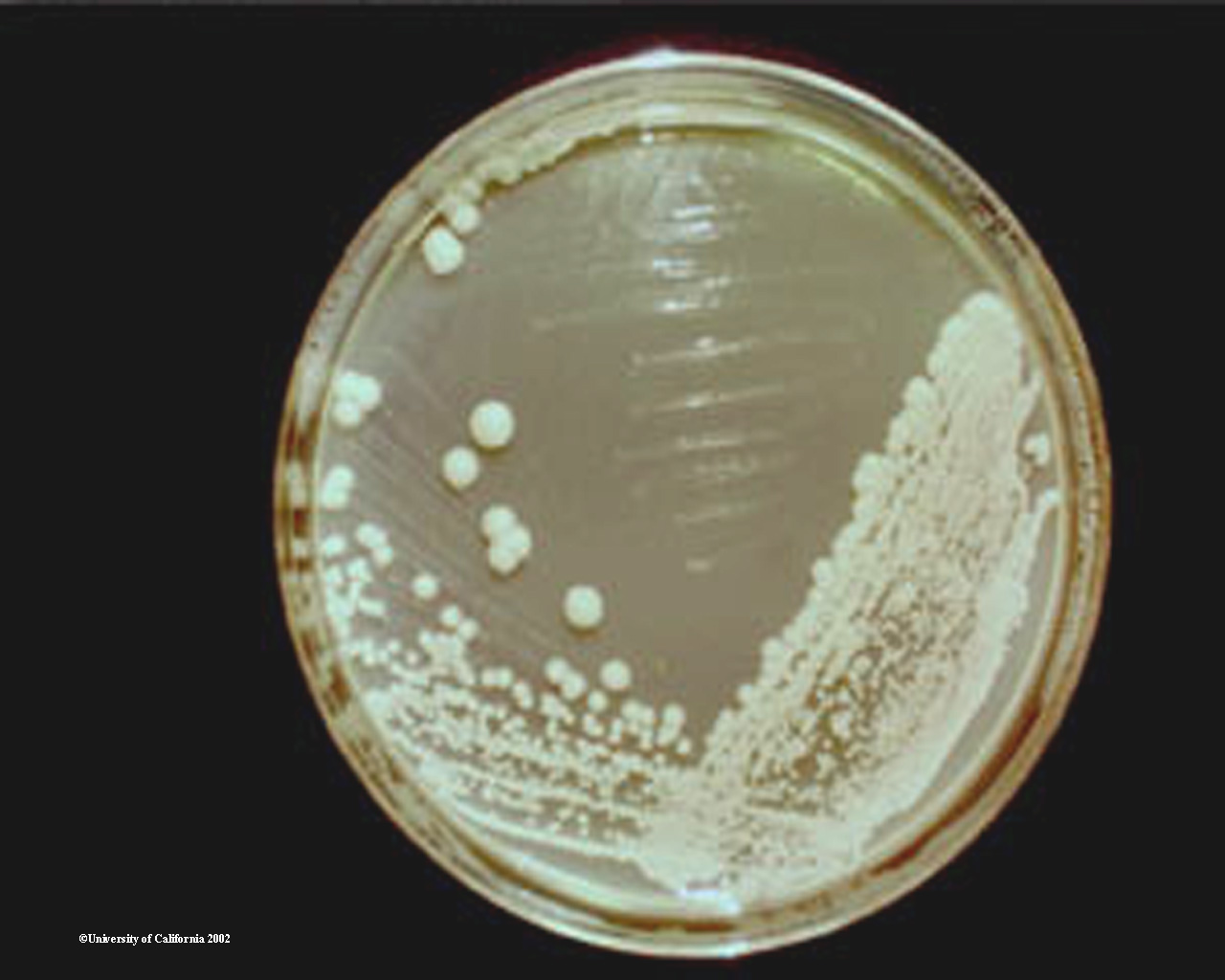 The U.C. Davis Viticulture and Enology Department Culture Collection, is an extensive collection of wine yeast and bacteria from around the world. Strains are stored as live frozen cultures. It contains approximately 2,700 yeast strains and over 540 bacterial strains. The collection has expanded in recent years to include more spoilage bacteria and yeast including more than 150 strains of the yeast Brettanomyces bruxellensis. We have also added a small number of important fungi to the collection. Lucy Joseph manages the collection, under the direction of Professor David Block with consultation from Emeritus Professor Linda Bisson. This collection has been in the Viticulture and Enology Department since the 1930’s and was originally derived from Professor Cruess’ yeast collection in the University of California’s Fruit Products Division. It has been supplemented over the years by the collection and research activities of several distinguished members of the department, including Maynard Amerine, John Castor, John Ingraham, Ralph Kunkee, Linda Bisson, and David Mills. The collection also contains genetically manipulated strains derived from the research of Linda Bisson, R.E. Kunkee and Richard Snow of the Department of Genetics. The collection is the only one of its kind in the United States. It has served as a valuable resource for the wine industry in California for many years. Currently many of our requests for strains come from outside the United States.

This collection is unique in its focus on a number of species that are key to the traditional commercial fermentation industries of wine, beer, and bread production. Unlike most collections, which focus on a broad array of organisms with an emphasis on diversity, this collection has a large number of isolates of a few species and provides a “depth” which is particularly suited to evolutionary studies. When searching the database it is often useful to search categories other than genus and species. Over 75% of the yeast in the collection are Saccharomyces cerevisiae. The bacteria in the collection consists primarily of lactic acid bacteria including 20% Oenococcus oeni, 15% Bifidobacterium, and 30% other lactic acid bacteria. We added 15 Lactobacillus kunkeei strains isolated from bees in 2016. Another 10% of the bacteria are acetic acid bacteria strains. Non-patented and non-proprietary strains are distributed worldwide. A fee for processing strains is assessed on a sliding scale.

To inquire about strain availability and cost, contact the curator, Lucy Joseph, at cmjoseph@ucdavis.edu.

In order to obtain a strain you must agree to a material transfer agreement. You can download the form(s) here: