On April 15, 1880, the California Legislature mandated the Regents of the University of California to establish a program providing for instruction and research in viticulture and enology. The leaders in business and state government at the time realized that California had the potential to become one of the world's foremost wine and grape producing regions. They also recognized the establishment of a premier research and educational institution as a critical ingredient in the recipe for economic success. Today, one hundred and twenty years later, the California grape and wine industries are internationally renowned and competitive multibillion dollar enterprises. Their success is a testament to the partnership forged by state government between the University of California and the table grape, raisin, and wine industries worldwide.

The current Department of Viticulture and Enology was established on the Davis campus in 1935 following the repeal of Prohibition. The original founders of the Department recognized that quality in the bottle is a direct result of quality in the vineyard and resolved to dispense with the centuries of winemaking tradition that historically had separated the study of viticulture from that of enology. Today the Department is unique in combining the sciences of viticulture and enology in a single research and teaching unit that encompasses all of the scientific disciplines that impact grape growing and winemaking. The faculty roster includes scientists from the fields of chemistry, genetics, microbiology, chemical engineering, horticulture, biochemistry, plant physiology, and sensory science. Multidisciplinary and strategic research and teaching programs cover all major aspects of viticulture and enology.

Early research efforts were aimed at making grape growing and wine production economically viable for post-Prohibition agriculturists. Quality as well as quantity is crucial to the financial success of any vineyard operation and work focused on identifying the appropriate varieties and clones best suited to California growing conditions and on defining vineyard practices that would generate sufficient yield to render grape growing profitable. At the same time the technology to assure the production of sound, defect-free wines was developed. These efforts allowed California vintners to produce commercially acceptable wines reproducibly year after year.

Later research aimed at expanding knowledge of the factors that impact grape and wine characters so that the winemaking processes could be tailored by individual winemakers to achieve the desired flavor and aroma profiles in the finished wine. This allowed the industry to move beyond mere commercial acceptability to the production of intricately crafted fine wines. Objective methods of sensory evaluation of wines were developed in the Department that is now widely used throughout the food and beverage industries. Descriptive analysis of wines has now become a standard procedure for wine evaluation and has had the added benefit of making wines less intimidating for the consumer. Marketplace interest in wine has further increased due to recent Department research that point to various components in wine that may have beneficial human health effects.

For over one hundred years the University of California has maintained an active and productive program in research and education in viticulture and enology. The continuing excellence of the Department has enabled California growers and vintners to develop practices that have allowed the Golden State to achieve its potential and become a premier wine-producing region. Even in the 21st century, the mandate that led to the creation of the Department of Viticulture and Enology is as timely now as it was in 1880. 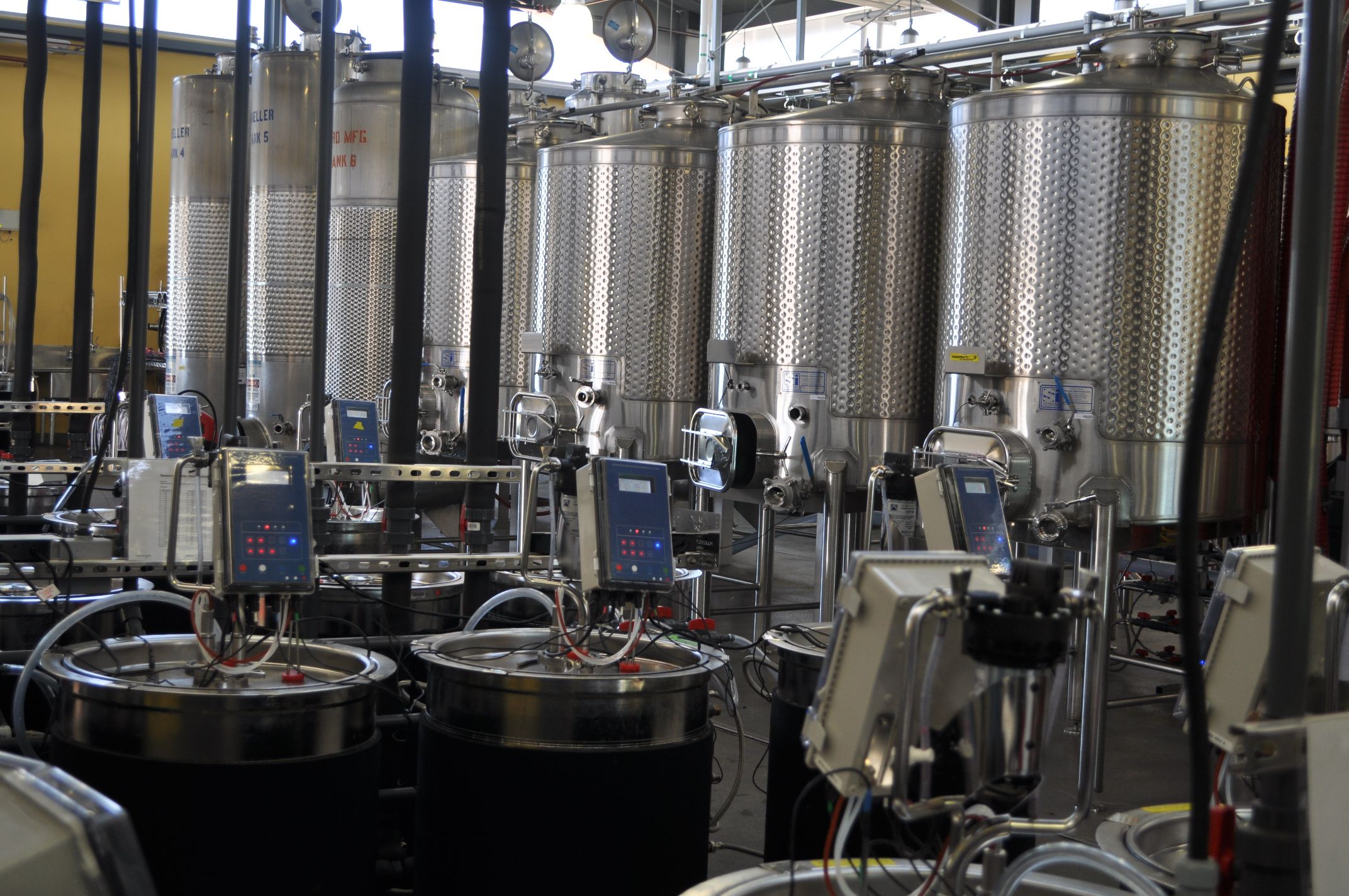