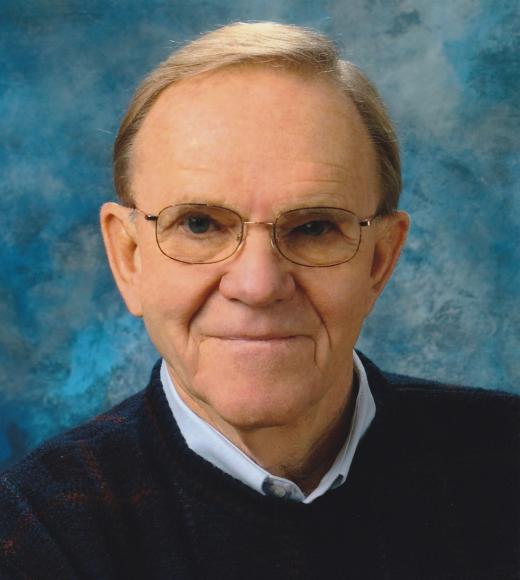 Peter Christensen received his Bachelor of Science in Viticulture from California State University, Fresno in 1956, followed, in 1959, by a Master of Science in Horticulture (Viticulture emphasis) from the University of California (UC), Davis. Following graduation he was appointed as UC Cooperative Extension (CE) Farm Advisor in Fresno County where he served for 23 years. In that capacity he was responsible for applied research and grower education programs for the raisin, table grape and wine grape industries. His expertise was extensive, involving trellis and training systems, nutrition and fertilization regimes, varieties and clones, propagation and mechanization. In 1984, Peter was advanced to the position of UC Viticulture Extension Specialist in the Department of Viticulture and Enology and stationed at the UC Kearney Agricultural Center. In that capacity, Peter was responsible primarily for raisin and winegrape production in the San Joaquin Valley, as well as for winegrapes in the Central Coast and South-central Coast production areas. Peter’s most recognized expertise was grapevine nutrition where he internationally known: 1) for the ability to diagnose nutrient deficiencies and excesses, 2) for his seminal research that established critical nutrient levels by tissue analysis, and 3) for his understanding of fertilization materials, timings, optimum rates and methods of application. Many of the current recommendations for California vineyards, in particular for nitrogen, potassium, zinc and boron, are based on his work. Of special note were Peter’s efforts in raisin mechanization, where he worked with several growers/innovators to develop the equipment and production systems to mechanize dried grape harvest. He co-edited and co-authored the UCCE publication “Grapevine Nutrition and Fertilization in the San Joaquin Valley,” one that is still considered a classic viticulture publication. Peter also co-edited and co-authored the very popular publication “Wine Grape Varieties in California” the first statewide publication on varieties in more than 30 years. On the basis of his research and extension expertise, Peter became recognized worldwide, and was invited to speak at a number of international meetings and viticultural congresses. He was author or co-author of an estimated 250 scientific papers, extension publications and grower-oriented articles. In addition to nutrition, Peter was editor and lead author on the UC Raisin Production Manual, and lead Editor for the 2nd edition of the Grape Pest Management Manual. He twice received the Best Research Paper Award from the American Society for Enology and Viticulture (ASEV), in 1986 and 1990. He served as Second Vice President, First Vice President and President of the American Society for Enology and Viticulture in 1989-90, 1990-91 and 1991-92, respectively. In 1997, he was presented with the James H. Meyer Outstanding Career Achievement Award from UC Davis and, in 2004, was the recipient of the Merit Award from ASEV, the most prestigious award given by the Society. One of his most lasting contributions was his mentoring and advising of UCCE Farm Advisors throughout California.