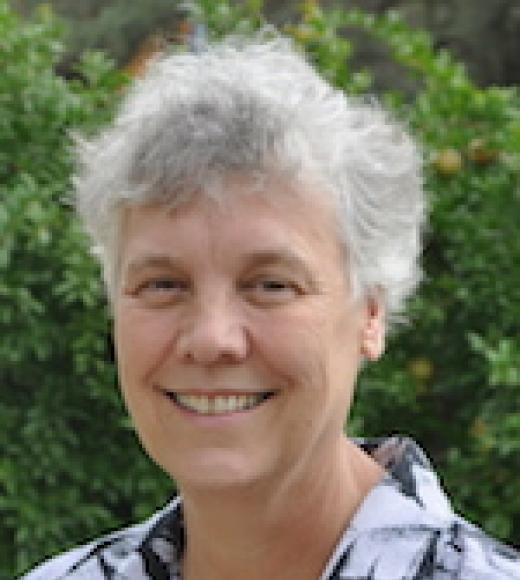 Sensory scientist Dr. Hildegarde Heymann joined the Department of Viticulture and Enology in January 2003. Formerly a Professor at the University of Missouri, Dr. Heymann has worked in all areas of sensory science and has evaluated numerous food and non-food products including wine, meat, ice cream, cereals, juices, cat litter, soap, and toothpaste. At UC Davis Dr. Heymann has continued her work with descriptive analysis methodology and multivariate data analyses. She has also worked on spirits such as gin, mescal, tequila and whiskies, food-wine interactions, wine color perception, fruit such as raisins, melons, tomatoes and figs. Additionally, she is working with her Viticulture and Enology colleagues on the sensory evaluation of grapes and wines. Dr. Heymann teaches the popular VEN 125 Course: Sensory Evaluation of Wines, as well as VEN 215: Sensometrics and VEN 3: Introduction to Winemaking. Dr. Heymann received both her M.S. in Food Science (Enology), and her Ph.D. in Agricultural and Environmental Chemistry from UC Davis. From 1982 to 1986 she was a Ph.D. student in Dr. Ann Noble's laboratory, studying the effect of methoxypyrazines on the flavor of Cabernet sauvignon wines. Between July 1986 and December 2002, Dr. Heymann was on faculty at the University of Missouri - Columbia. She is the co-author (with Harry T. Lawless from Cornell University) of the sensory textbook Sensory Evaluation of Foods: Principles and Practices, currently the most prescribed sensory textbook worldwide. Additionally, she has presented workshops and short courses on sensory science in South Africa, Finland, Mexico, New Zealand and the USA. In 2015, Dr. Heymann became a Distinguished Professor and the Ray Rossi Chair for Viticulture and Enology, she also received the IFT Sensory and Consumer Science Division Achievement Award and the Elsevier Established Researcher Award at the 11th Pangborn Sensory Science Symposium. Dr. Heymann was named Honorary Researcher Lecturer by the American Society for Enology and Viticulture in 2004. In 2000, Dr. Heymann received the Faculty Alumni Award from the University of Missouri Alumni Association; in 1993 she received the Gold Chalk Award for Excellence in Graduate Teaching from the Missouri Graduate Professional Council; and in 1991 and 1993 she was awarded "Professor of the Year" from the University of Missouri Food Science Association.