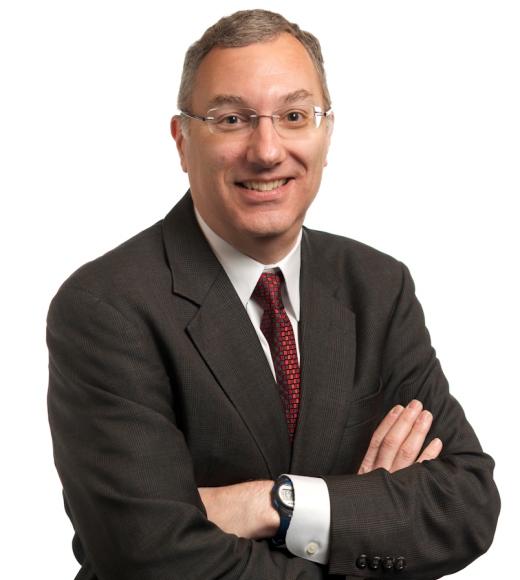 Stuck and sluggish alcoholic fermentations are an important problem in both the wine and biofuel industries. Many times, microbial strains with desirable traits such as flavor qualities (in the wine industry) or the ability to use both five- and six-carbon sugars (in the biofuels industry) are less ethanol tolerant. Therefore, it is our goal to understand the fundamental basis of alcohol tolerance in yeast and bacteria so that this tolerance can be increased in otherwise desirable production strains. Early on in our modeling of this system, it appeared that inactivation of yeast (i.e. lack of tolerance) could be a result of the composition and structure of the lipid bilayer composing the cell membrane. This hypothesis led to a collaboration with Prof. M. Longo in CEMS at UC Davis to examine potential physical effects of ethanol on the lipid bilayer found in the cell membrane. Studies from this work gave strong evidence that this could, in fact, be the case. Further, these studies pointed to the phenomenon of membrane bilayer interdigitation (complete overlap of the fatty acid side chains) as potentially responsible for physiological behavior of yeast in response to alcohol. This led to a larger collaborative effort to evaluate the influence of membrane composition on alcohol tolerance in Saccharomyces yeast. As part of this project, we developed a high-resolution liquid chromatography/mass spectrometer (LC/MS) method for identifying and quantifying membrane composition in microbes and relating this composition to ethanol tolerance. This has allowed us to assess the lipid composition in a range of 25 industrial Saccharomyces strains during alcoholic fermentation. As these strains had varying alcohol tolerance levels, we were able to use the data to show that there are likely to be two complementary mechanisms for alcohol tolerance, higher tolerance per cell and higher maximum cell concentration during fermentation. Our data show that both of these mechanisms are related to membrane composition. We have now expanded this work to include metabolomics measurements during alcoholic fermentations and are working toward a metabolic model to incorporate this knowledge.

Our group also works in the general area of wine process optimization. For example, we have worked toward measuring and understanding the effects of filtration, including sterile membrane filtration, depth filters, and crossflow filtration, on the sensory and chemical characteristics of wine. We initiated this project because there is a wide-spread idea in the wine industry and popular wine press that filtration may negatively affect wine quality. However, the pore size of even sterile membranes should not filter out molecules with sensory impact. We continue to work on these projects in conjunction with Prof. Hildegarde Heymann, focusing also on the sensory impact of pumping and bottling practices. We also are working on a series of projects (with Anita Oberholster, and Doug Adams, among other V&E collaborators and collaborators at E&J Gallo) to try to understand cap extraction in red wine fermentations. Red wines are fermented with grape skins in order to extract color, tannins, and other flavor impact molecules. During the fermentation, the skins float to the top of the fermentation and form a “cap.” The mechanisms of extraction from this cap are not well understood, nor are the influence of temperature and ethanol concentrations. It is clear, however, that red wine fermentations present a heterogeneous environment that complicate this analysis. We are working on experiments from bench-scale through pilot scale to understand the underlying phenomena.

In collaboration with Prof. Bruce Gates in Chemical Engineering and Materials Science at UC Davis, we are examining the conversion of prototypical molecules found in biomass pyrolysis oils (produced from agricultural lignocellulosic waste) using commercially-available catalysts such as zeolites, supported metals, and bifunctional catalysts. Initially, our work focused on removing the oxygen from these molecules to make them better and more stable fuels. However, the scope of the work grew to include production of high-value chemical intermediates as well. We have used the approach of low conversion plug flow reactors (gas over solid catalyst) to examine conversion of single prototypical bio-oil components. Using our analytical tools, we have been able to elucidate reaction mechanisms for several of the lignin-derived compounds including anisole, 4-methylanisole, guaiacol, cyclohexanone, and eugenol. We have also begun to approximate the kinetics for these reactions, in some cases for multiple catalysts. We are working on a compounds derived from sugars as well, including furan and butanone and have begun to look at binary combinations of reactants. These types of studies are necessary precursors to scale-up and commercialization of the important routes of biomass to fuels.