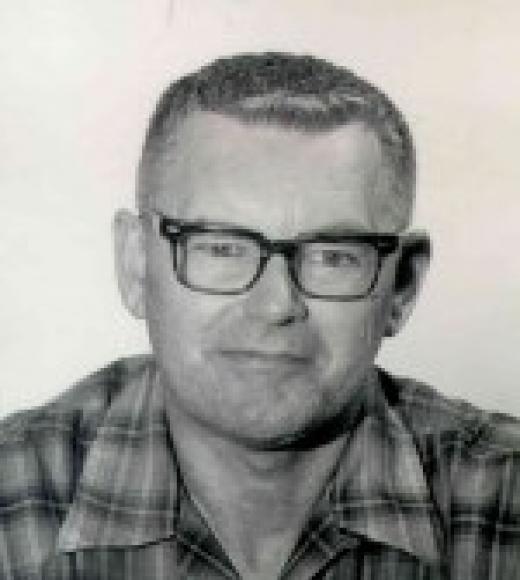 Corny was a loving husband to his wife Sally, a wonderful father to his daughters Liz and Francie Ough from Davis and stepsons Matt, Eric and Mark Steinhauff from Auburn, and proud grandpa to his four grandchildren and two great-grandchildren.

He was born in Napa, California. When Corny was in junior college, he became interested in chemistry. He went on to study it at UC Berkeley and graduated with a bachelor’s degree in science in 1950. Almost immediately he joined Maynard Amerine at UC Davis as his lab technician. Ough soon became a winemaker for the University’s Viticulture and Enology department.

He traveled to Israel and Brazil for the Food and Agriculture Organization of the United Nations and spent three sabbatical leaves in Israel, South Africa and one in Australia. His solutions of highly technical problems produced practical advances for winemakers.

In addition, the University of Stellenbosch in South Africa awarded him an honorary doctor of science degree, based on his more than 200 publications. In 1990, the office International de la Vigne et du Vin awarded its prestigious international book prize for Methods for Analysis of Musts & Wines by Amerine and Ough.

In 1991 he retired from UCD. In 1994 he remarried and moved to Auburn with his wife Sally.