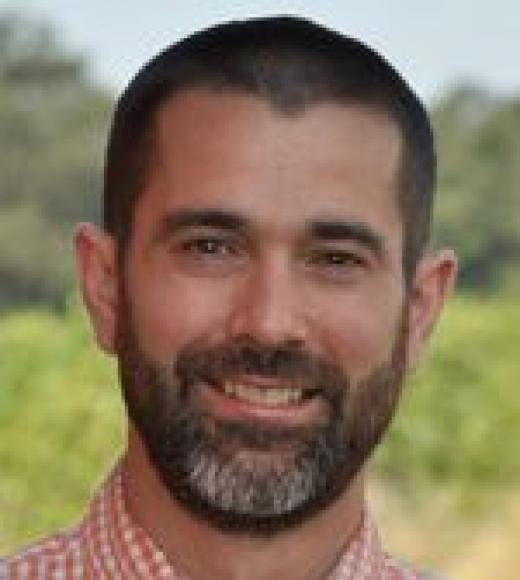 Within the Montpetit laboratory, we investigate the mechanism and cellular machinery required to transport mRNA from the nucleus, where mRNA is made from a DNA template, to the cytoplasm where it is used to direct the production of proteins. This process, termed mRNA export, is essential and can be used by the cell to regulate gene expression in response to environmental changes (e.g. cellular stress such as heat or ethanol). The key to mRNA export is the function of large protein assemblies, called nuclear pore complexes, which act as “gateways” between the nucleus and the rest of the cell.

Yet, despite the vital significance of this process to cell function, many fundamental questions remain. These include: How does an mRNA transit through the nuclear pore complex? What proteins are involved in mRNA export? How is mRNA export regulated in response to stress?

We study these fundamental cell biology questions with the goal of describing how components of the nuclear pore complex direct and regulate mRNA export at a cellular, molecular, and atomic level. The research is performed using Saccharomyces cerevisiae due to the genetic, biochemical, and cell biological tools that are available, which in combination with the comprehensive knowledge about nuclear pore complex function, make budding yeast an extremely powerful model system.

This knowledge is directly applicable to enology since changes in environment (e.g. ethanol concentration) are known to perturb the mRNA export process. Conservation of the mRNA export machinery also makes the insights we gain from our studies relevant to humans where disruptions to mRNA export are associated with multiple human diseases and viral infection.