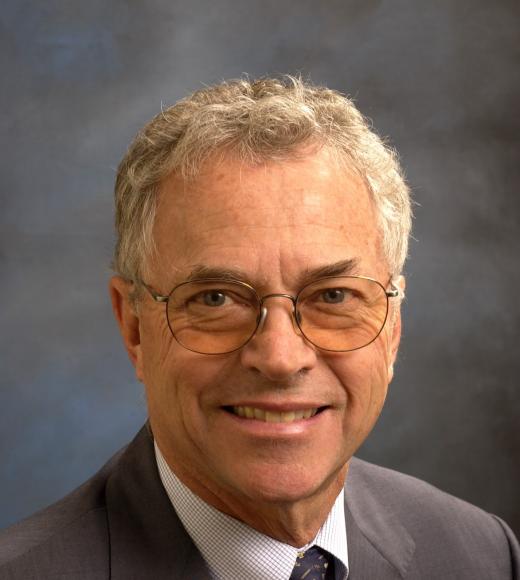 He remains as Director of Wine Industry Programs. Dr. Smiley has also served as a visiting professor of economics and management at Bocconi University in Milan, the University of Pisa, and Johns Hopkins University in Bologna, Italy. During his tenure as dean of the Graduate School of Management, UC Davis was ranked among the top twenty public MBA programs in the nation by Business Week, The Wall Street Journal, and U.S. News & World Report. Under his leadership, the school successfully launched the Working Professional MBA program, which now boasts 580 students, and the Business Partners program, which had more than eighty companies participating.

Dr. Smiley's educational background includes two degrees from UCLA – a BS in Engineering and an MS in Business Economics. In 1973, he received his PhD in Economics from the Graduate School of Business at Stanford University.