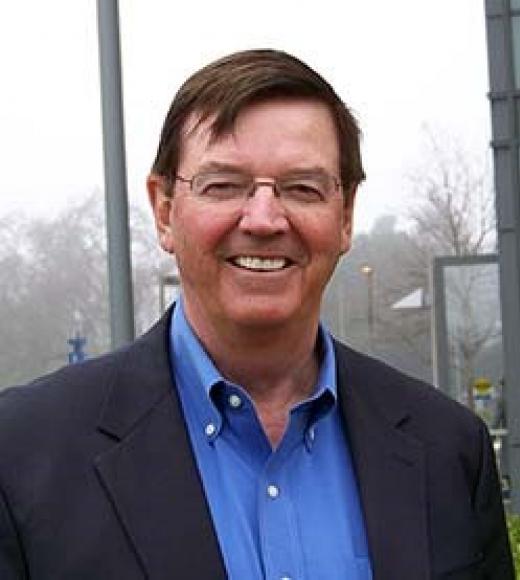 Bill Murphy is the CEO and co-founder of Clos LaChance Winery. He runs day-to day management operations in all aspects of the business. He retired in 2000 after 30 years in the high-tech business as Director of Internet Marketing at Hewlett-Packard. His passion for wine was invoked in his formative years after working part-time jobs at the local white-tablecloth restaurant in Lawrence, MA. A move to Northern California created the opportunity to make wine on a hobby level. Clos LaChance was born from this hobby “run amok,” and Bill’s true passion in life has been “unearthed”—to develop a successful family wine business. Throughout both his careers in technology and the wine industry, Bill has been very active in industry and non-profit advisory boards.

Bill Murphy holds a Bachelor's degree in Electrical Engineering from Tufts University and a Master's in Business Administration from San Diego State University.